Hall jumped headfirst into Hector Berlioz’s expressive Le Corsaire overture with aplomb before stopping and luxuriating in the piece’s early and lush romanticism. The rushing strings were gracefully shaped and paced. The orchestral balance was especially well handled. All of Berlioz’s inventive scoring came through clearly.

Hall confidently led performances of two rarely heard works, Boccherini’s Symphony No. 6 in D minor and Corelli’s Concerto Grosso in F, Op.6 No.9, and more than held his own as accompanist and ringleader in Vivaldi’s “The Four Seasons.”…..Hall and the orchestra offered a well-honed and richly sonorous accompaniment, crisp of phrase and speedy where it counted…. Hall showed a ready understanding of the piece’s workings, and fashioned a clean, dynamically sensitive reading.

This was quite a memorable concert. Conductor Hall raised the bar in this first concert in the conductor search series to quite a height; an opening concert that had the audience giving standing ovations and cries of ‘Bravo!’

I heard this orchestra and its first-rate young conductor at its finest ever.... Lush strings, thrilling but warm brass, and pungent woodwinds, were all ready to accompany the stage for Maestro Hall’s musically intelligent interpretation. His sense of phrasing, magical sweep, and care for a blended balance, all added up to a sensational performance.

Last Saturday [March 2012], Michael Hall, who has strong feelings for Tchaikovsky’s Sixth, conducted such a riveting performance of it with the Southwest Florida Symphony that the audience was stunned into a reverential silence for nearly 10 seconds afterward, waiting to jump to its feet and cheer until Hall turned around. 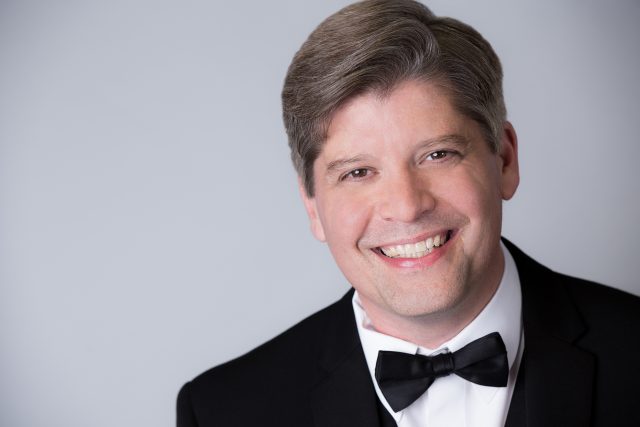