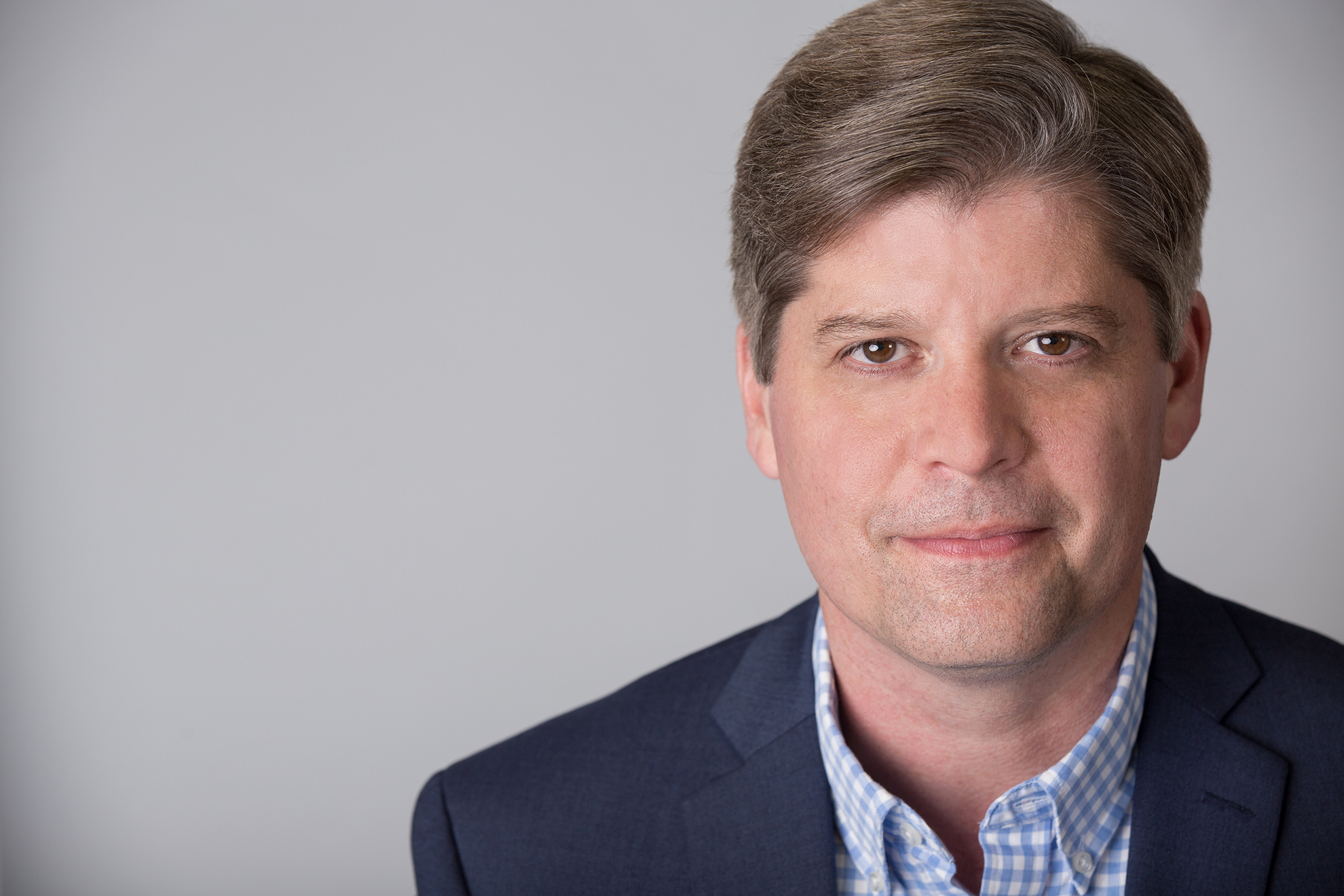 Maestro Hall is the newly appointed Music Director of the Prince George Symphony Orchestra in British Columbia, Canada. He is also Music Director of the Kennett Symphony in Pennsylvania, a post he has held since 2014. Notable achievements with the Kennett Symphony include consecutive sold out performances, the orchestra’s first free concert, and the first ever commission to celebrate their 75th anniversary. Devoted to forging strong connections between the orchestra and audiences, Hall has created a progressive new concert format designed to enhance and animate the concert experience using non traditional elements, such as narration, visuals, and food and drinks, making the concert experience relaxed and welcoming, perfect for first time concert goers.

Before being appointed Music Director of the Southwest Florida Symphony, Michael Hall held the position of Associate Conductor with the Pacific Symphony in California, where he developed innovative Family Concerts based on his own original scripts. Hall’s success in California led to his initial three year position being extended to an unprecedented six year tenure. During Michael’s appointment as Resident Conductor with the Winnipeg Symphony Orchestra, he worked with the orchestra in every concert series, most notably in their acclaimed New Music Festival. Upon completion of his tenure, Hall was awarded the “Keys to the City” by Mayor Glen Murray for his outstanding contributions to the arts.

A passionate advocate for music education, both in the concert hall and in the classroom, Maestro Hall has conducted many noteworthy college and youth orchestras including the Pacific Symphony Youth Orchestra, the Winnipeg Symphony Youth Orchestra, and the Orchestra of the Bob Cole Conservatory of Music at California State University. Hall has also acted as Visiting Guest Artist, Conductor in Residence at Ithaca College’s School of Music, as well as Ball State University’s School of Music in Indiana.

Hall holds a Master’s degree in conducting from the University of Michigan, having studied with renowned conducting pedagogue Gustav Meier, and a DipRAM from the Royal Academy of Music in London, where he worked with Sir Colin Davis. While studying in England, Hall also held the position of Assistant conductor of the Havant Symphony Orchestra in the UK.

1994-1996: Master of Music in Orchestral Conducting, University of Michigan

1988-1992: Bachelor of Music in Piano and Theory, University of Toronto